How should we eat Mung bean? 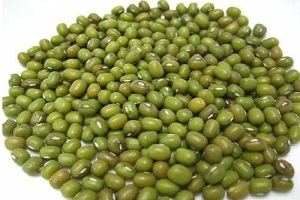 How should we eat Mung bean…?!

Did you know that Mung bean is the most balanced legume?!… And if you prepare it correctly, it won’t cause gas and bloating?! 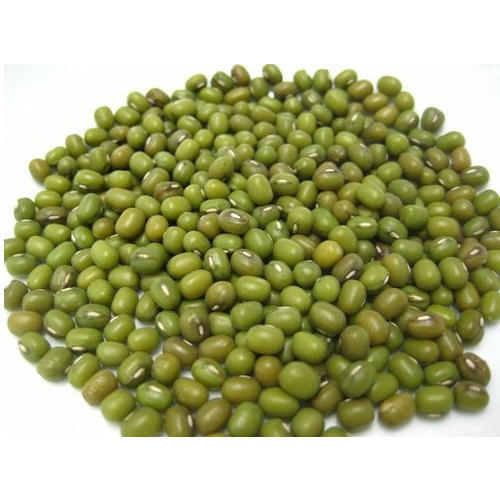 Not only it won’t aggravate Vata, but also it will calm down Rakta and Kapha?!

so what it the best way to eat Mung bean?

Soak them over night; drain its water a couple of times; cook it with appropriate oils (such as ghee, coconut oil or olive oil) and heating spices (such as fennel, turmeric, cardamom, cinnamon, cumin, fresh ginger, oregano, rosemary, saffron, nutmeg, etc.) 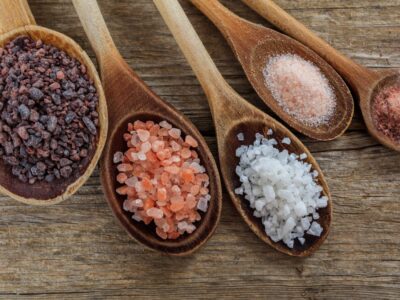 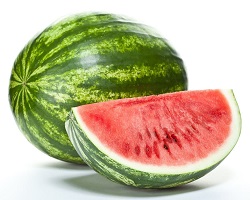 The Correct Way to Consume Watermelon in Ayurvedic perspective 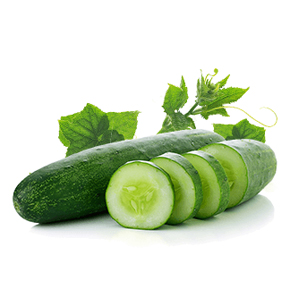 How Should we eat Cucumber?